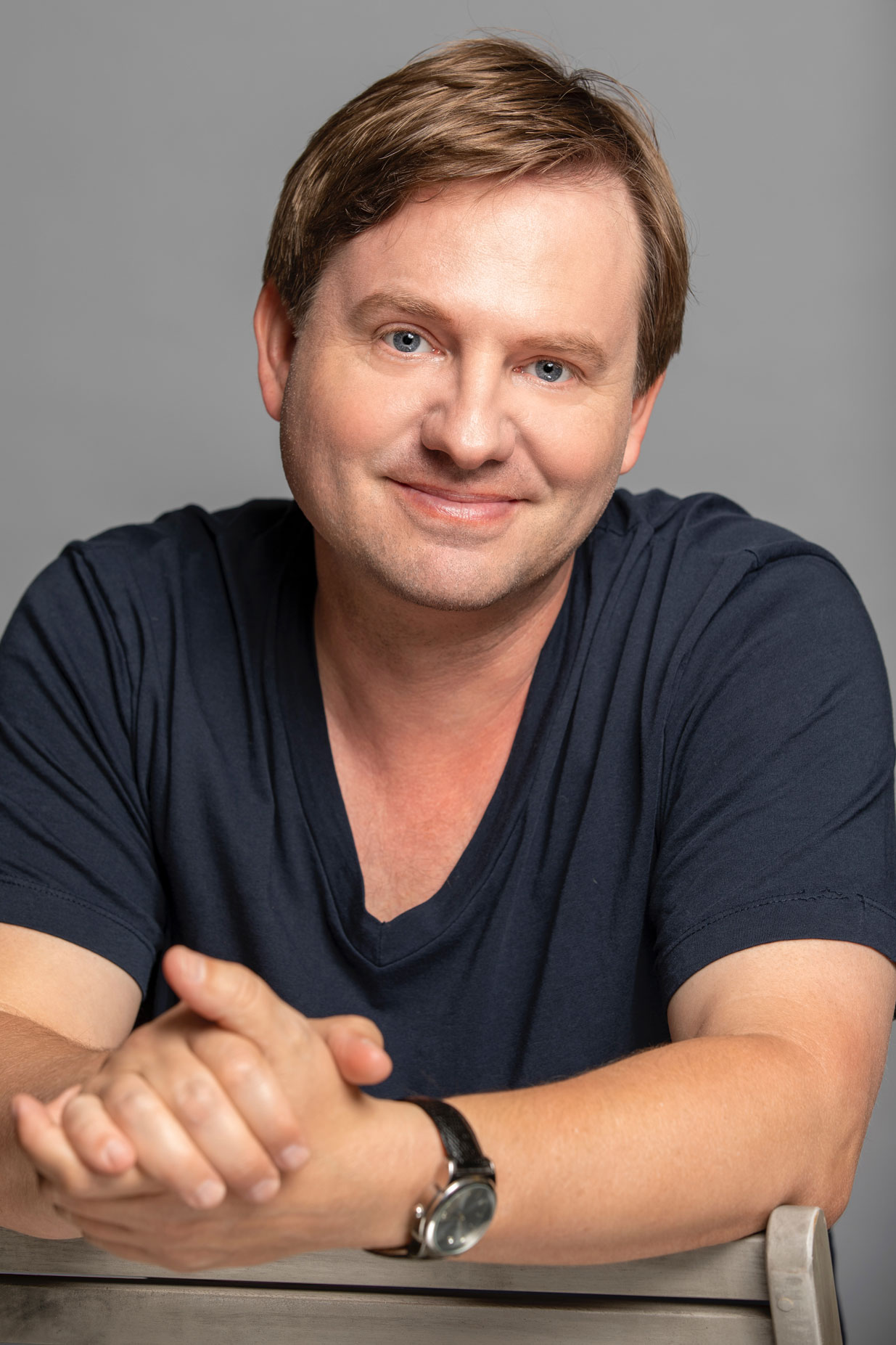 Over the past fifteen years, Oren Skoog has been one of the busiest and most successful commercial actors in Los Angeles.

Also in front of the camera, Oren has performed on such shows as Big Love, Bones, Transparent, Legit, Las Vegas, Grey’s Anatomy and Gilmore Girls.

As a producer, Oren Co-produced Deadtime Stories, The family-friendly horror series for Nickelodeon in 2013. Most recently, Oren Co-produced She’s In Portland, a feature film starring Minka Kelly, Tommy Dewey and Francois Arnaud. He has a BFA in Theatre from UCSB.